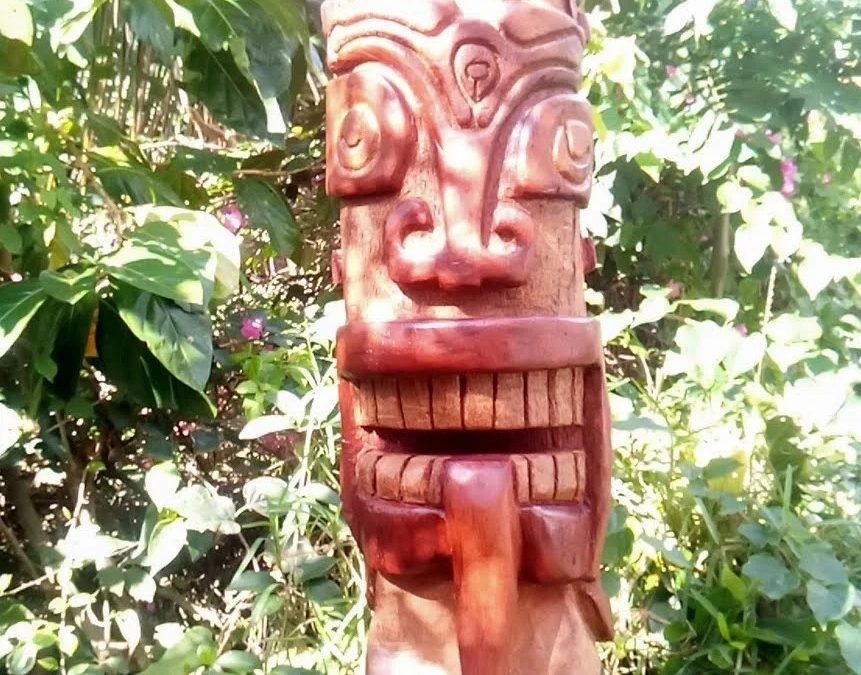 What is a Tiki?

This is both a simple and a very complicated question.

Everyone has seen the image of these statues with a threatening look, often with a stocky body and big eyes. Its graphic representation is used in all its forms whether it is advertising, artistic or cultural. It symbolizes the image of Polynesia. Today, whatever its image or representation, the Tiki appeals to the eye and curiosity. It leaves no one indifferent.

The origin of the Tiki remains mysterious and indecipherable today.

It symbolizes the Ancestor, it is the creator of Man

He is half human and half god.

He is a deity.

He is a hero of Polynesian mythology.

He is the incarnation of the first Man in the Marquesan oral tradition.

He is pronounced Tiki in the Marquesan language and Ti’i in Tahitian.

His representation is anthropomorphic.

He can be male or female.

The Tiki has a protective role.

For the Polynesians, spirits and humans live in community. Spirits are invisible, they can move, they are versatile, they are more powerful and of course, more sacred than the living.

So to ensure the protection of a spirit, people carve Tiki in wood, stone or bone and get tattoos. The belief and invoked mana of the beneficent spirits will bring you positive energy and protect you from the elements of evil in all its forms.

This is a traditional Maori pendant worn by both men and women.

It has a ritual and protective value. Considered as an amulet, a talisman, a personal fetish or a lucky charm. 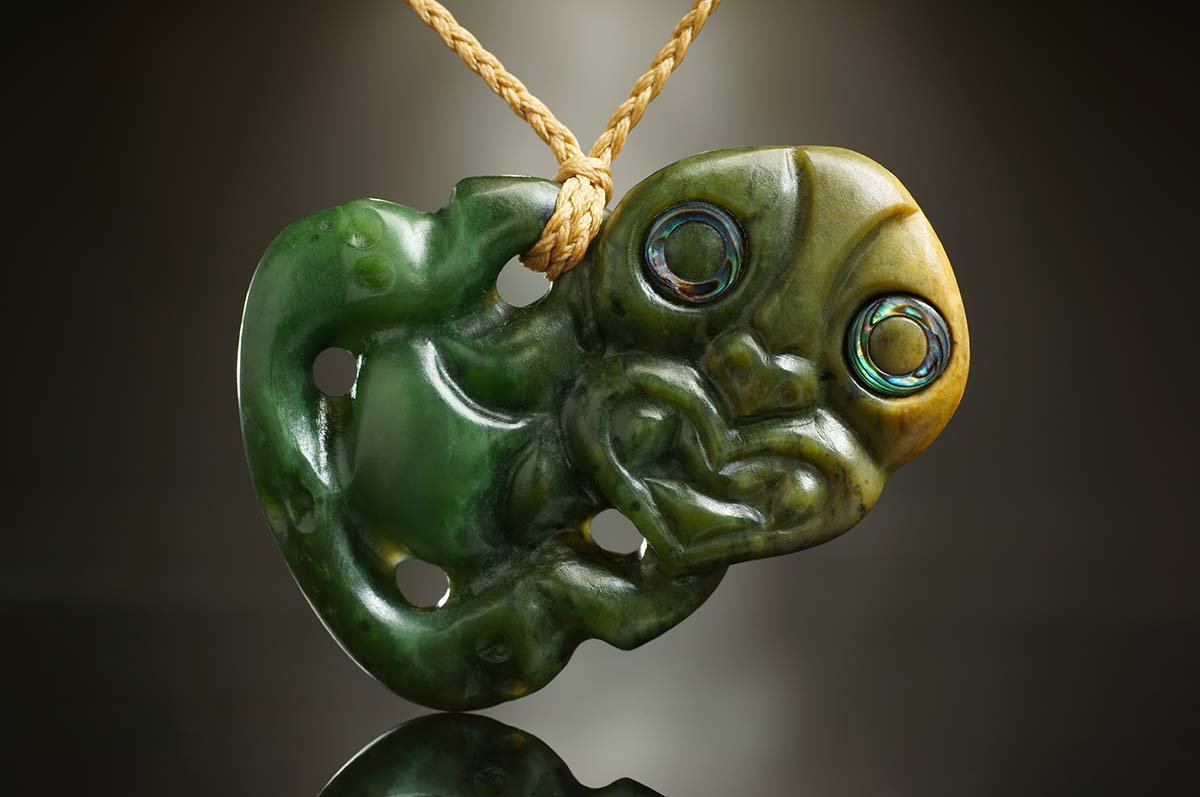 To feel the energy around you

To live in harmony with living beings and spirits

To respect and preserve the Earth and the Oceans

Learn from the memory of our ancestors

Do good around you

Love and protect your family and loved ones